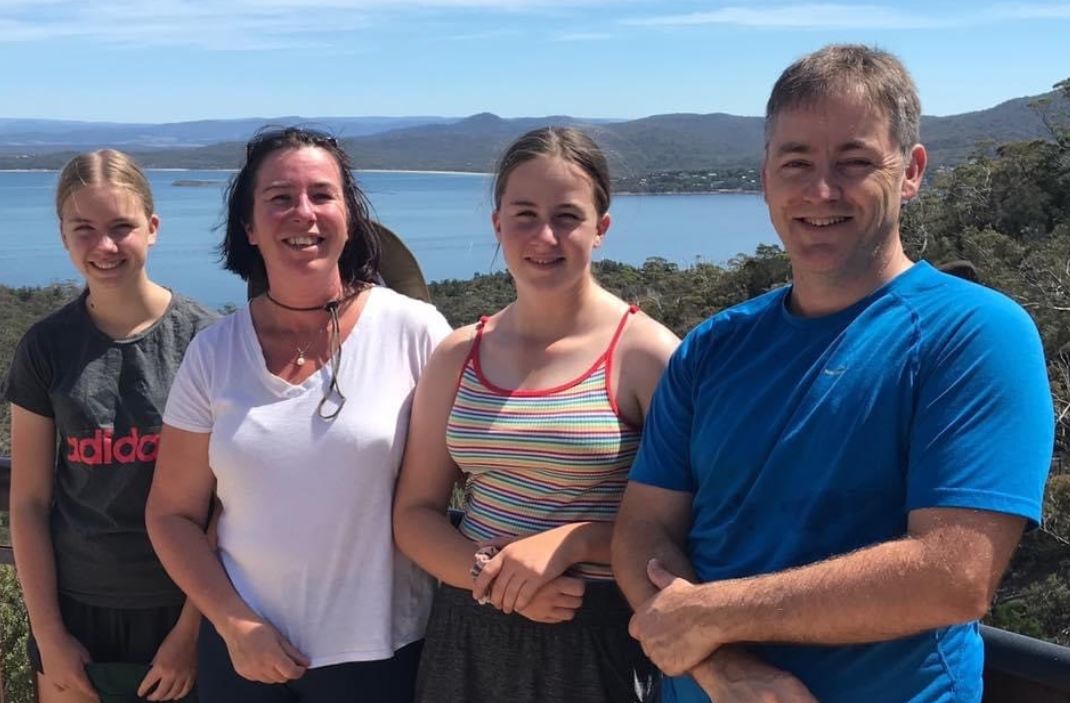 DSI’s got a new Associate Director, whose years of experience in Defence means she’s hit the ground running. Dr Claire Davis tells us more about her life, career and her plans for the future.

Born and bred in Ireland in the city of Dublin, Claire recognised from a very young age that she had more than a passing love for science. But after gaining her bachelor’s and then a master’s degree in physics and engineering in the early 90s, she set off on a round-the-world adventure to explore other options and interests.

Her travels ultimately brought her to Australia, where she spent a year seeing the sights in the country she had quickly taken a shine to, funding her travels by picking fruit and cleaning motel rooms. Soon enough, however, the lure of science proved too strong to resist and Claire started a PhD in photonic sensing at Swinburne University in 1994 as one of their first doctoral students. “I’m a scientist at heart,” says Claire, her Irish background happily revealed by her lilting brogue and her love for her trade evident in her recollections.

After gaining her PhD, which involved the development of a fibre optic sensor to monitor the tiny chest wall motion of premature ventilated infants, Claire moved back to Europe. She took on a postdoctoral research job in bio-medical science working on fluorescence-based sensors for lab-on-a-chip devices at Dublin City University.

Two long winters later, however, Claire had had enough of Northern Europe and soon returned to Australia, where she’s now spent more than half her life, collecting an Aussie husband and two daughters along the way.

The warmer climate boosting her enthusiasm, Claire was soon on the lookout for a job that would expand her portfolio. She landed a role at the Defence Science and Technology Organistion (now DST) as a research scientist in the Aerospace Division. Here Claire had the chance to apply the skills gained during her PhD in a slightly different scenario. “Essentially, I was doing the same type of research as before, developing optical sensors for monitoring health. The only difference was that this time it was for monitoring the health of aircraft!”

Claire spent 18 years at DST before feeling the need to expand her horizons and assist in growing DST’s outward engagement. She set out on her next adventure in January 2020 and took on the role of Assistant Director at DSI. During her two-year tenure Claire hopes to create a cohesive and nationally co-ordinated R&D effort in collaboration with DSI’s sister defence research networks across the country.

Also on Claire’s agenda to support Defence’s current and future challenges is improved industry-academia collaboration. Australia has a relatively small population with R&D expenditure sitting well below the OECD average, a challenge Claire believes can be alleviated by implementing large-scale programs leveraging capability across industry and academia.

The recently released Defence S&T strategy, More, together, is responding to this need with the roll-out of STaR Shots, a series of mission-directed programs aimed at focusing the national S&T enterprise on these large-scale programs and propelling capabilities for the Australian Defence Force. “I think this is an exciting time for industry and academia to be a part of this national effort,” says Claire, whose excitement is palpable. Did we mention she loves science? 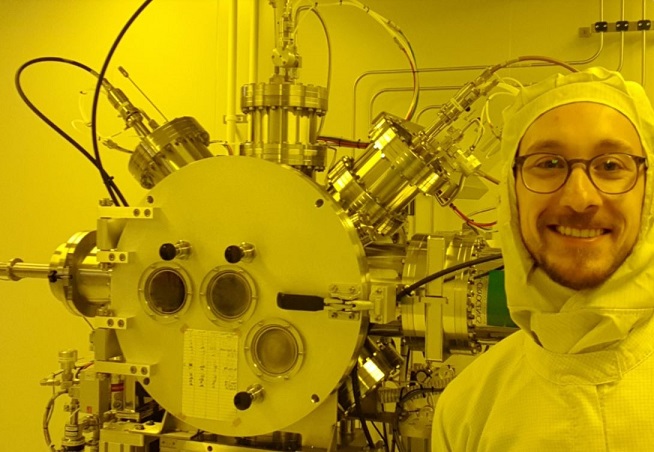 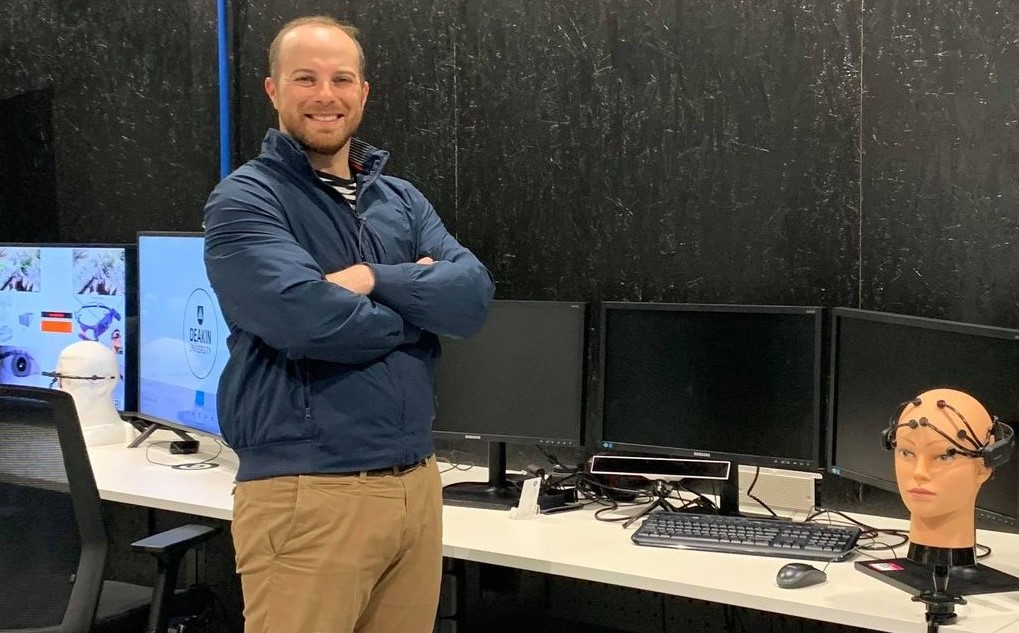 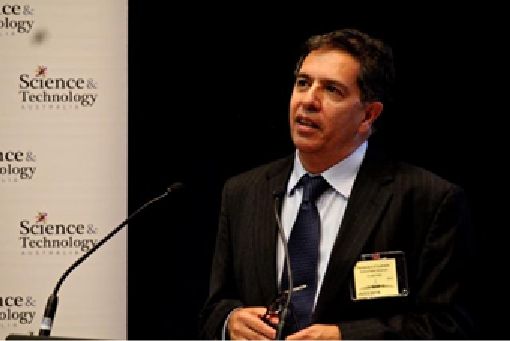 DSI BEHIND THE SCENES: Professor Len Sciacca
August 18, 2021
With deep networks across university and the defence sector, DSI’s...